The pressurizer spray valve in a pressurized water reactor (PWR) nuclear power plant failed to position as required, ultimately resulting in a plant shutdown. The spray valve was an air operated valve with an actuator that was air to open, spring to close. A pneumatic positioner was used to control operation of the spray valve actuator.

The positioner and the associated control air transducer were shipped to Imperia’s Materials Engineering Laboratory for failure analysis. The components were received by Imperia utilizing Imperia’s radioactive material license. No decontamination of the components was required prior to shipping.

Imperia’s failure analysis was performed on a priority basis with an expedited schedule to support the plant’s root cause determination team. The client also had a concern for applicability of the failure to other units. Another unit’s pressurizer spray system utilized the same configuration.

Results of the failure analysis revealed debris in the 85 psi air supply to the positioner accumulated in the positioner and specifically within a close-tolerance spool valve that directed air flows to cause the spray valve to open or close. Most of the debris particles, which were predominately organic material, were larger than the spool valve tolerance. The debris became wedged between the spool and valve body causing misalignment and resistance to movement of the spool, preventing spool repositioning which allows the spray valve to close.

Imperia’s failure analysis of the positioner allowed the plant to complete a root cause determination and identify a solution to prevent recurrence. 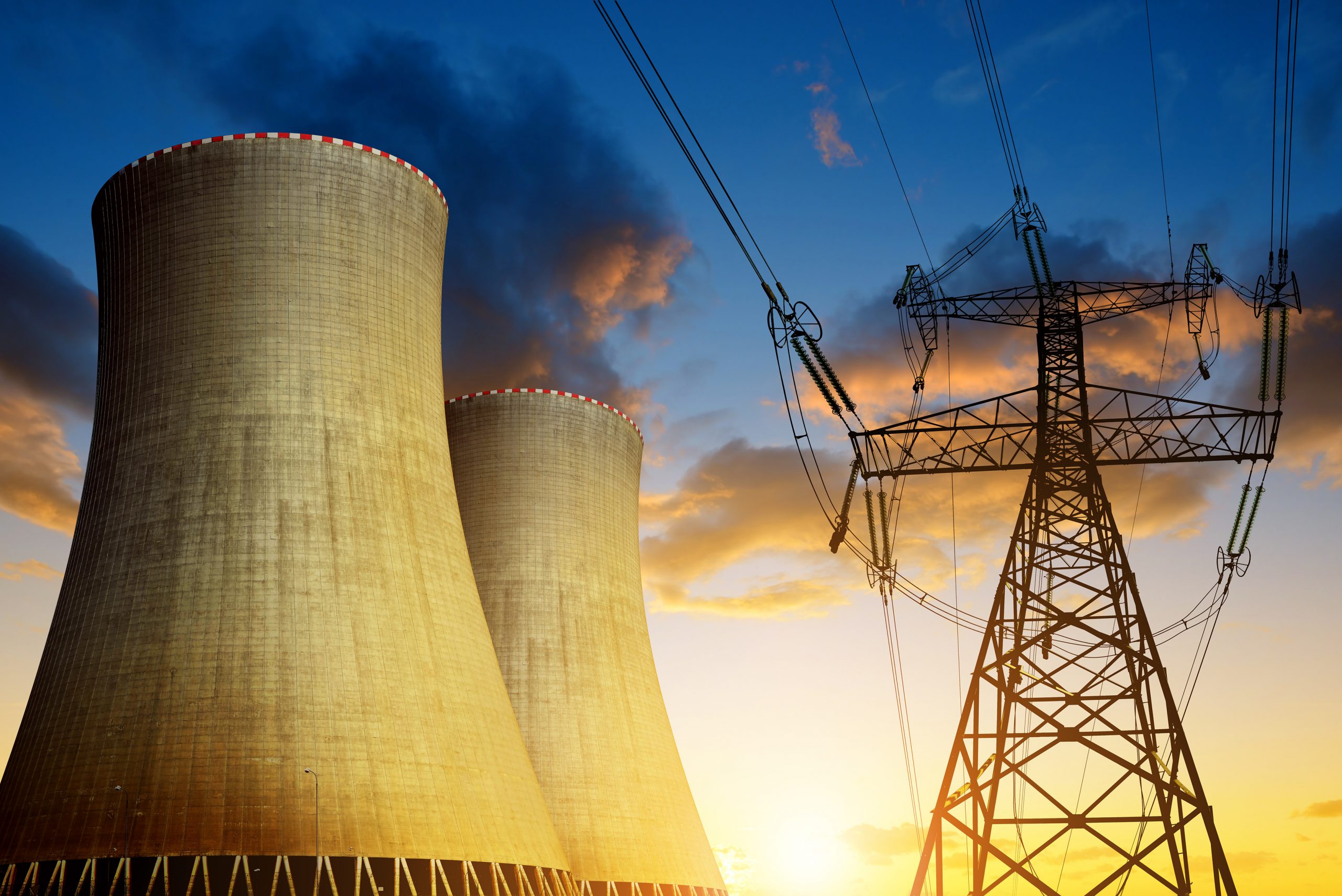